About 'The Dynamics of Gender and Life' 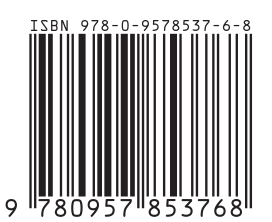 The recently published book "The Dynamics of Gender and Life: Timeless Principles of Quantum, Fractal and Natural Phenomena, and Human Social Dynamics" is now available for international deliveries, and at the following bookstores (pbk only)1 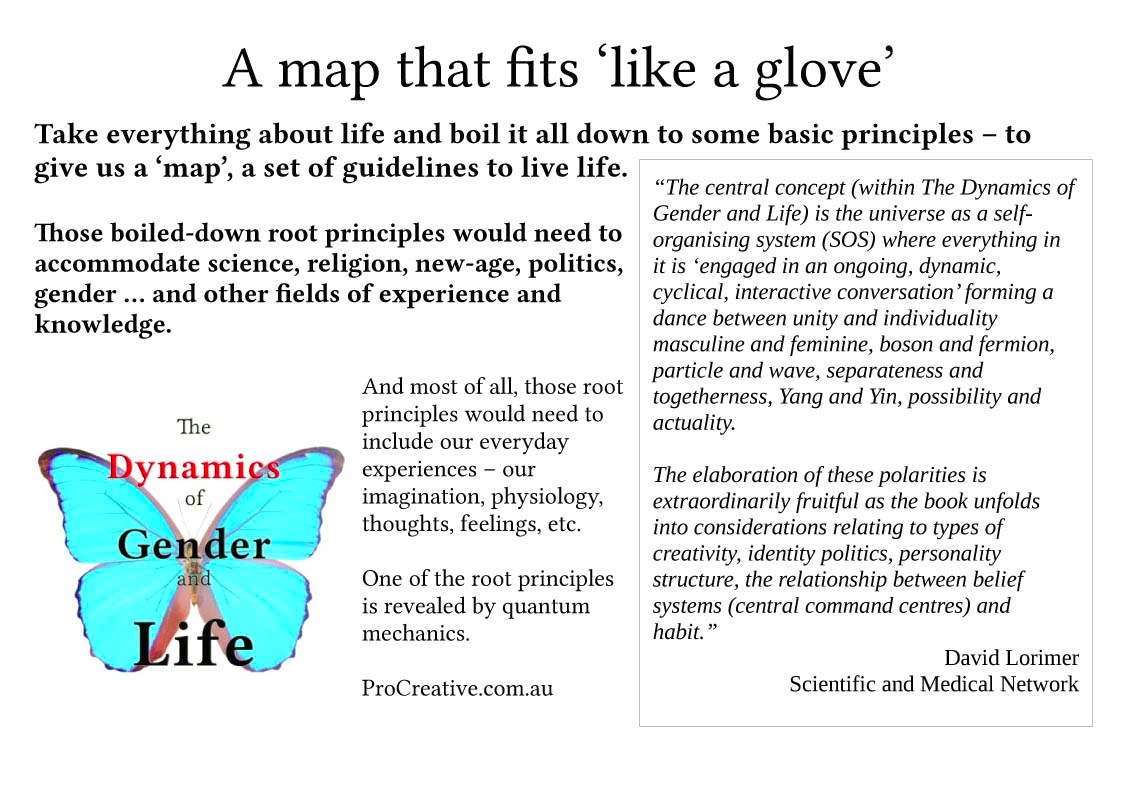 The Dynamics of Gender and Life. Just consider the title; it is almost grandiose in its scope, yet the book itself does not disappoint. Stephen Pirie has delineated a whole new paradigm for reality within 150 pages. That in itself is a remarkable achievement.

In the first two sections Pirie repeatedly drew aside curtain after curtain to reveal unexpected wonders. This created a feeling of anticipation as well as suspense. I was eager to read the next page, which always led to further discoveries. I had fun.

Then, in section 3, he began "fleshing out" what had been revealed in the preceding sections. This did not reach the same level of expectation as did the first two sections, but it was necessary for fuller comprehension.

All in all, a wonderful piece of work, which I earnestly hope will reach a vast multitude of readers.

I have known Stephen and followed his work for decades. Initially it centered on Quantum Theory and its implications on everyday life. As his understanding evolved, it has come to include other disciplines, e.g. Neuroscience, in a coherent framework elucidating the nature of life and the nature of decision-making process.

The Dynamics of Gender and Life is a thoroughly enjoyable read. I recommend it to anyone with inquisitive mind and anyone wishing to expand their understanding of our world.

I enjoyed reading Stephen's book and found his perspective refreshing and revealing on how to achieve deeper understanding of the masculine and feminine. His explanations using quantum physics and the butterfly diagrams made compelling reading.

From everyday examples of behaviors to exploring the metaphysical, Stephen clearly defines the part that each polarity plays and elucidates their importance in the whole continuum. This is an important issue as dominance of one over the other leads to an imbalance and disharmony. What the world so deeply needs now is the balance of the feminine and masculine and the recognition of diversity in Unity. 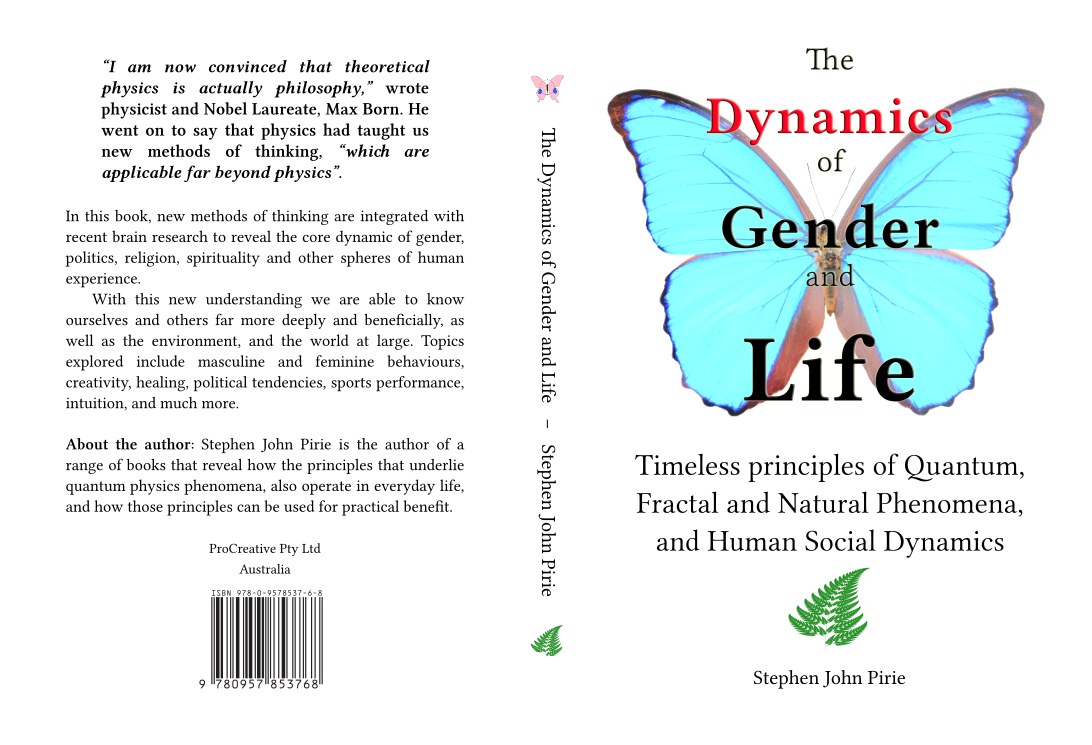